Burdock was used for the development of velcro. The inventor of this self-grabbing tape had the idea while observing burdock sticking to his velvet pair of trousers. 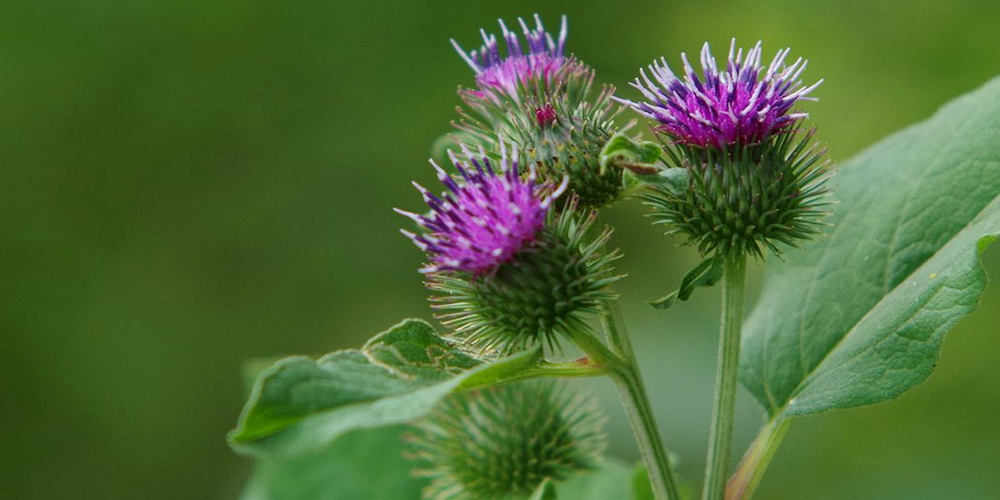 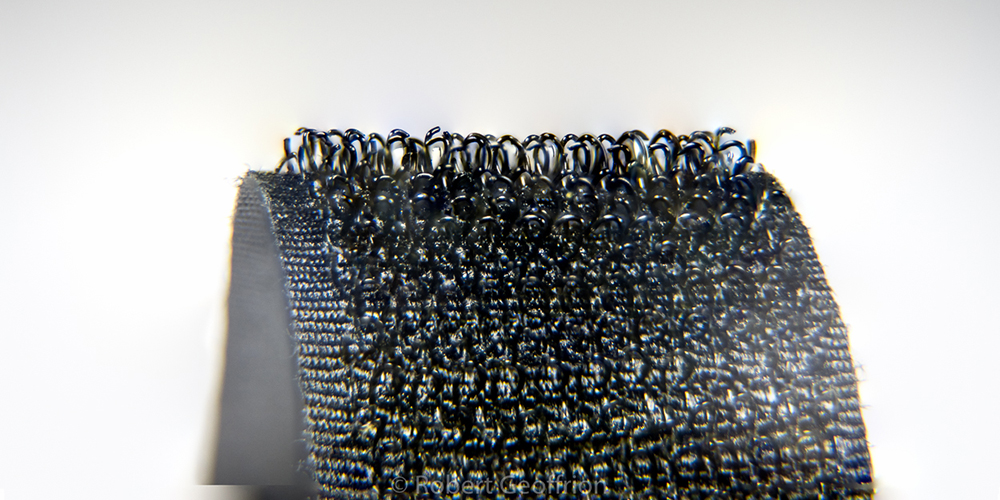 For textiles, velcro, was invented by De Mestral, he had the idea while having a walk in the countryside observing it was difficult to remove flowers of burdock from his pair of trousers. He named his invention « velcro » for « velvet » and « crocs ». This innovation enables to adhesion of two materials in a simple and reversible way.